A downloadable game for Windows, macOS, and Linux

The classic couch competitive gameplay of games like Bomberman brought into the modern era. Place bombs, get out of the way, destroy your friends, collect powerups, 'splode your way to victory in a variety of game modes adapted for smooth multiplayer with virtually unlimited local players!

Splody is regularly updated with new features as requested by the community (primarily on Steam) and fixes as needed.  A history of updates is available on the Dashing Strike forums or on the Steam forums.

In order to download this game you must purchase it at or above the minimum price of $6.99 USD. Your purchase comes with a Steam key. You will get access to the following files:

Hi! Can the itch version be played with Steam users or is it the multiplayer in this version strictly LAN only?

It's completely cross-platform, you can play the itch.io version with players on Steam, Discord, and PlayStation 4.  Only caveat is that to play on the official public servers you must be signed in to Steam or Discord for authentication (doesn't matter where you bought it from though).  Dedicated servers (if you or a friend runs one) can be configured as to whether they accept any connection or only authenticated (Steam/Discord/PSN) users.

Very cool, thanks! You have one more satisfied customer.

I don't know how to start the DRM free version on my Mac. I need instructions please.

Hi Silverhawk! There should be an executable named SplodyDarwin64 that you can run. I don't actually have access to a Mac to test on, so not sure on exact steps. It's possible it lost the "executable" bit when getting packed for itch.io, so you might need to use the terminal and run:

And then run ./SplodyDarwin64. If that works, let me know, I'll try to fix the itch.io build process and update the instructions.

Thanks for the details over on Discord!  This issue has now been resolved, you should now be able to simply double-click on the SplodyDarwin64 executable to run it. 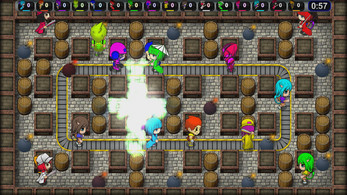 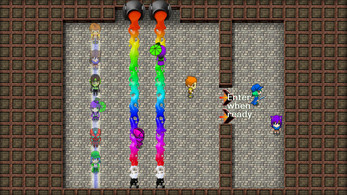 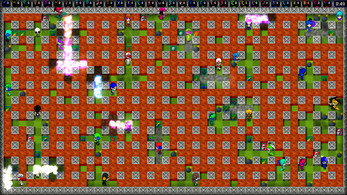 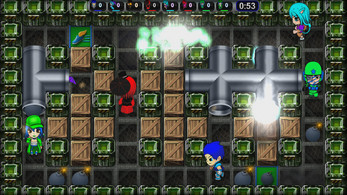 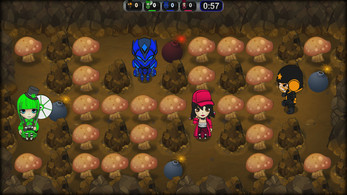 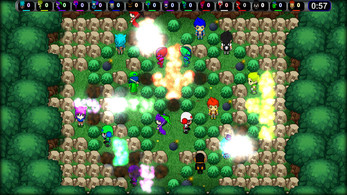 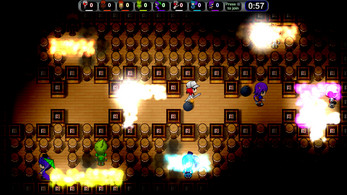 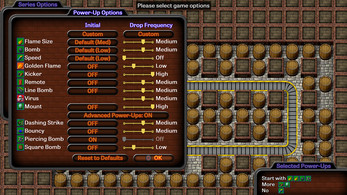